The answer to this question isn't as cut and dry as you may think. First of all, mosquitoes themselves aren't dangerous. They have no fangs. They have no claws. They have no venom. Not to mention, you can kill them with a rolled-up newspaper or a thin square of plastic on the end of a wire handle. Hardly a creature to be afraid of. But, as we're sure you know, it isn't the mosquito that is dangerous; it is what they can carry inside their bodies that makes them so harmful.

According to the Illinois Department of Public Health, of the more than 200 million people infected with malaria worldwide every year, more than 2 million die from this deadly virus. That certainly sounds dangerous.

But, in the United States, where government municipalities, businesses, and residents implement mosquito control programs, and where there is immediate access to medical treatment, malaria does not present the same threat. Each year, approximately 1,500-2,000 cases of malaria are reported. Almost all of these reported cases are from travelers coming in from other countries. Since 1957, only 63 outbreaks of locally transmitted mosquito-borne malaria have occurred. And fewer than 12 people die from malaria in the U.S. each year.

Although on a world scale, malaria is far more deadly than West Nile virus, here in the United States it is the other way around. In 2015, 1,923 cases of West Nile were reported, and of those reported cases 106 resulted in death. Since 2000, in any given year, as many as 9,862 cases have been reported and as many as 284 deaths have resulted from exposure to this virus. For this reason, some states have implemented surveillance programs that utilize captive and free-range birds to detect West Nile virus more quickly.

The World Health Organization claims an estimated 50 to 100 million reports of dengue infection each year, 22,000 of which result in death. Most dengue cases in the United States occur in Puerto Rico and the U.S. Virgin Islands. But, due to the severity of this disease, in 2009, the CDC made all nationally diagnosed dengue infections reportable by law.

Chikungunya virus is another disease that can be spread by mosquitoes. This potentially deadly virus has been reported in 47 states and is on the watch-list for government agencies. The largest outbreak of chikungunya was on the island of Réunion France, where it was reported that in their population of 800,000 people, experts estimated that as many as 110,000 were infected with the virus. This outbreak caused the French government to deploy several hundred troops to help eradicate the mosquitoes. But, in the U.S. mainland, outbreaks have been small, and no fatalities have been reported.

Now, a new threat is rising. Cases of Zika virus are increasing at an alarming rate in Central and South America. While there has been no evidence of Zika being transmitted through local mosquito populations here in the U.S., as of this writing, Zika cases are being reported around the country, and this has state health officials on high alert.

This is a virus that can damage babies at all stages of pregnancy, resulting in a range of birth defects including microcephaly, a congenital condition in newborns that is characterized by an abnormally small head and incomplete brain development. If a mosquito bites someone infected with Zika, it can carry and spread this virus throughout the local human population. It is this local transmission that health officials are watching closely.

Deadly viruses aren't the only diseases mosquitoes spread. They are known to carry filariasis, yellow fever, encephalitis, and more. And, even when mosquito-borne diseases don't kill, they can be extremely uncomfortable. Dengue is referred to as break-bone fever because of the incredible pain it causes in the body. And, all viruses have the potential to produce flu-like symptoms such as vomiting, fever, diarrhea, and hemorrhaging.

Are mosquitoes dangerous? Yes. But not nearly as dangerous here in the United States. Through government surveillance programs, immediate access to medical treatment, public awareness, and mosquito abatement, we have managed to significantly reduce the threat here in our country. If you'd like to be part of the solution, learn how mosquito abatement for businesses and homeowners works to deter the spread of mosquito-borne viruses. Together we can protect our communities from these dangerous and deadly diseases.

Contact us today about our comprehensive mosquito reduction program that will eliminate all mosquito breeding grounds on your property, which will reduce the number of incoming mosquitoes and thus decreasing the mosquito population on your property. 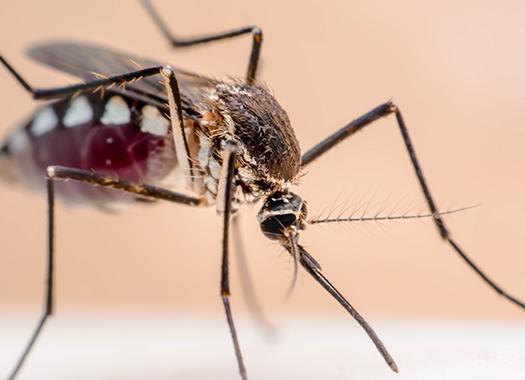 The Most Effective Mosquito Control For Indianapolis Properties

Wondering what the most effective mosquito control for your Indianapolis property is? We give you the secret to battling this pest.... 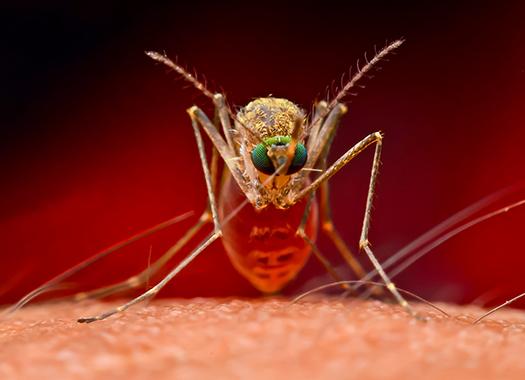 Masks And Mosquitoes: Am I Protected In Evansville?

Face masks may be beneficial for other reasons, but can they work as a form of pest control to combat mosquitoes? Here’s what Evansville home... 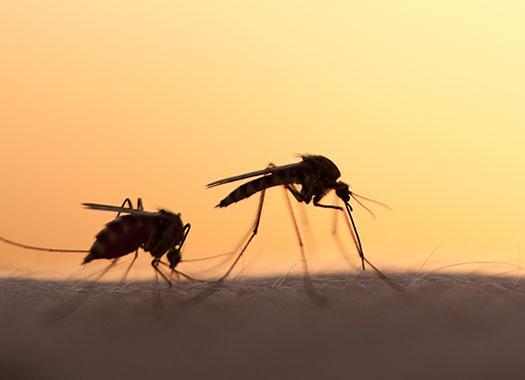 Mosquitoes can be more dangerous than the itchy bites they leave behind. These disease-carrying bugs are unwanted on your Ev...

Action Pest Control received an average rating of 4.7 out of 5 stars from 111 reviews. 4.7