Is Zika Still An Issue? 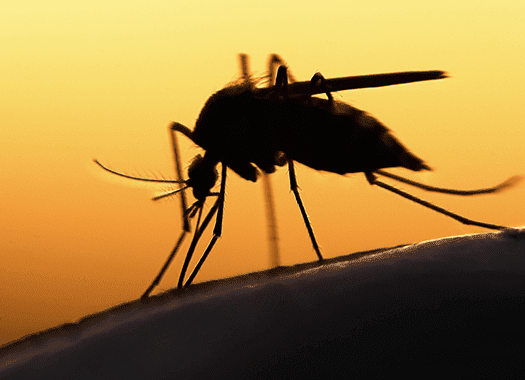 In 2016, it was hard to turn on the news without hearing a story about the dangerous Zika virus that wreaked havoc in South America and had suddenly turned its eyes on the United States, but where is the virus now? Is it still a threat to the U.S.? And, more specifically, is it a threat here in our area? Let's examine the facts and find out.

According to the CDC, there were 5,102 cases of Zika virus reported in the United States. Of that number, 4,830 were linked to travelers who had come into the country already sick with the virus. Only 224 cases are attributed to a local acquisition of the virus. These cases were mostly in Florida and Texas. Here in Kentucky, we had 32 cases of Zika virus reported, all of which were considered travel-related.

In 2017, the numbers reported to the CDC have been very different. While it is important to understand that mosquito season is far from over, the figures should generate some optimism. There have only been 148 cases of Zika virus reported, and none of those cases are linked to a local transmission. In Kentucky, we've only had one case of Zika reported. That case is documented as travel-related.

So, what can we take away from this? Obviously, something is being done to protect us from this virus. We have an incredible network of agencies that track and research potential viral threats and other diseases that pose a risk to U.S. citizens. And for the time being it looks like we're winning this battle. We should give some credit to legislators who awarded $350 million in funding to the CDC under the Zika Response and Preparedness Appropriations Act of 2016. But, there is more going on than this. It looks like Zika cases are dropping in countries hit hard by this disease, and that is good news for the United States.

So, what do we need to do about mosquitoes this year? Travel cases are still appearing. That means that Zika virus can still be passed from person to person through a mosquito bite or sexual transmission. And Zika virus isn't the only disease spread by mosquitoes. Every year, folks across the states get flu-like symptoms that aren't the flu at all. These symptoms come from mosquito-borne viruses that can take a harmful turn for the worst. Mosquito protection and mosquito reduction should still be a priority for all of us.

If you need assistance with mosquito reduction for your property In Louisville, Indianapolis, or any where in between, call Action Pest Control. As long as there are mosquitoes and mosquito-borne viruses, Action will provide services to guard against them.