What Is The Zika Virus?

Home > Mosquito Resource Center > What Is The Zika Virus

A New Health Threat To The United States

In 2016, stories of a mosquito-borne virus capable of causing microcephaly in unborn children at all stages of pregnancy swept across the United States. While this virus was not new to scientists or health agencies, it had never been a threat to the states.

The nervousness shown by the media with regard to Zika was not without warrant. Travel cases of Zika were showing up at an alarming rate; and in July of 2016 Florida Governor Rick Scott announced a state health investigation into four suspected cases of localized transmission of Zika virus in Miami-Dade and Broward counties. It was later confirmed that the localized spread of this disease was occurring in Florida, and in November it started to touch down in Brownsville, Texas. This had the CDC and agents from the World Health Organization working overtime. Fortunately, there was no significant outbreak.

In 2017, the eyes of health agencies are watching pensively to see if there will be a repeat of what happened in 2016. As of May, 2017, it is reported by the Miami Herald that Miami-Dade County has paid more than $25 million to battle this virus so far. In response to the need, a U.S. Senate panel recently approved funding for $100 million directed toward mosquito control. We trust that appropriate funding will be in place when and where it will be needed, but the protection of states rests in the hands of private property owners. Mosquito abatement increases its effectiveness as more property owners, both residential and commercial, take part.

It is important to understand that Zika virus does not harm everyone who contracts it. 80% of people who contract the disease show few, or no, symptoms. But this low symptom rate may be the catalyst for a fast-moving outbreak, when an outbreak takes root. It is also important to understand that an outbreak of Zika virus can happen in any state where Aedes mosquitoes are present. The Aedes aegypti and Aedes albopictus mosquitoes are the primary vectors for Zika, West Nile, and other medically important pathogens. While risk is low at the moment, home and business owners should err on the side of precaution.

Mosquito control service, which is also called mosquito reduction or mosquito abatement, is the frontline defense against mosquito-borne viruses. The reason mosquito control works is due to the behavior pattern of mosquitoes, specifically the Aedes mosquitoes. These mosquitoes do not typically travel further than 300 yards in their entire life cycle. If you are bitten by a mosquito with Zika virus, it is likely that the mosquito contracted the virus nearby. While many property owners get mosquito service to noticeably reduce mosquito activity on their property, it also works to add a layer of protection for a home, a business, and a community.

There is nothing we can do to completely stop mosquito-borne viruses like Zika but every measure we take reduces the risk of exposure. Here are some things you can do to increase your level of protection.

If you need assistance with mosquito service and you are in our extensive service area, reach out to us. Together we can help to protect our families and our communities from dangerous mosquito-borne viruses.

Contact us today about our comprehensive mosquito reduction program that will eliminate all mosquito breeding grounds on your property, which will reduce the amount of incoming mosquitoes and thus decreasing the mosquito population on your property. 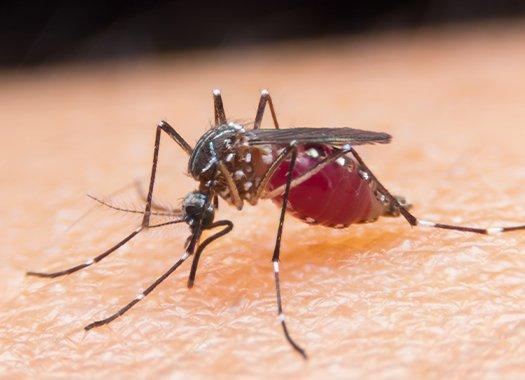 If you have ever experienced a mosquito buzzing around your head, you know that there is not much in this world that could be more annoying. Howeve... 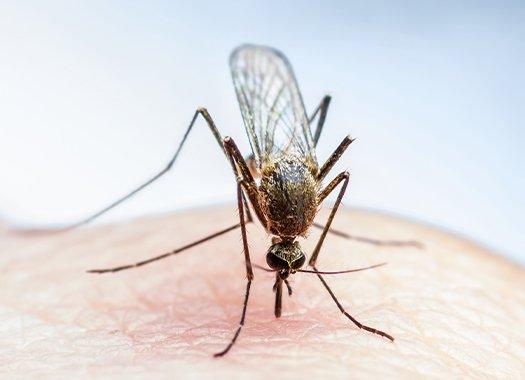 Is There More Than One Type Of Mosquito In Evansville?

There are about 55 different species of mosquitoes in Indiana. Of those, 12 to 15 pose a significant threat to the health of the public. This inclu... 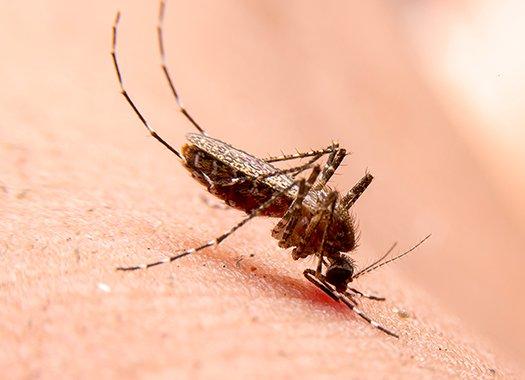 Are You Ready For Another Early Mosquito Season In Evansville?

Whether or not you’re ready for these early spring biters, here they come! Here in Evansville, warm weather returns to our landscape as early...